Worship/Music Behold the Lamb of God: The True Tall Tale of the Coming of Christ

Join storied Nashville singer-songwriter and author Andrew Peterson as he presents the Advent song cycle Behold the Lamb of God: The True Tall Tale of the Coming of Christ. Now in its 20th year, Behold the Lamb will feature guest artist Jess Ray, along with an all-star cast of Nashville songwriters and session musicians. The concert brings the singing and playing of Peterson’s original folk-roots infused rendition of the Christmas story as it is foreshadowed in the Old Testament and brought to bear in the New. The tour is sponsored by Compassion International and will be at Christ Covenant Church in Matthews, NC on Wednesday, December 18 at 7pm. Find tickets and more at Andrew-peterson.com/tour.

ABOUT ANDREW PETERSON: Recording artist, songwriter, producer, filmmaker, publisher and award-winning author of The Wingfeather Saga series, Andrew Peterson is also host of The Rabbit Room, which fosters Christ-centered community and spiritual formation through music, story and art, and recently launched a film and TV production company, Shining Isle Productions, to produce animated film based on his bestselling books. Known for songs like “Dancing In The Minefields,” “Be Kind To Yourself,” “The Reckoning,” “Don’t You Want To Thank Someone,” “The Silence Of God,” “Nothing To Say,” “You’ll Find Your Way” and more, Peterson has also been named “one of the foremost singer/songwriters around” and has received multiple “best album of the year” nods from critics along with two Dove Award nominations. Taking his hits and fan favorites on the road, Peterson’s touring draws capacity crowds at venues around the world, including several sold-out events at the historic Ryman Auditorium in Nashville. Andrew-peterson.com

ABOUT JESS RAY: Jess Ray is a singer/songwriter and producer from North Carolina, the land of ocean, woods, rolling hills, and mountains. Jess’ music, much like herself, occupies two worlds effortlessly. Intensely spiritual yet deeply real, her songs soar with joy and hope without ignoring the reality of our human struggle. In 2018, Jess headed back to the studio to record her sophomore album, PARALLELS + MERIDIANS. While there are some familiar elements present, this new project feels like new territory for the artist, whose writing has ventured much further into the space between people. In her signature alto, Jess sings of her own heartbreak and joy with an authenticity that only comes from real life. Jessraymusic.com 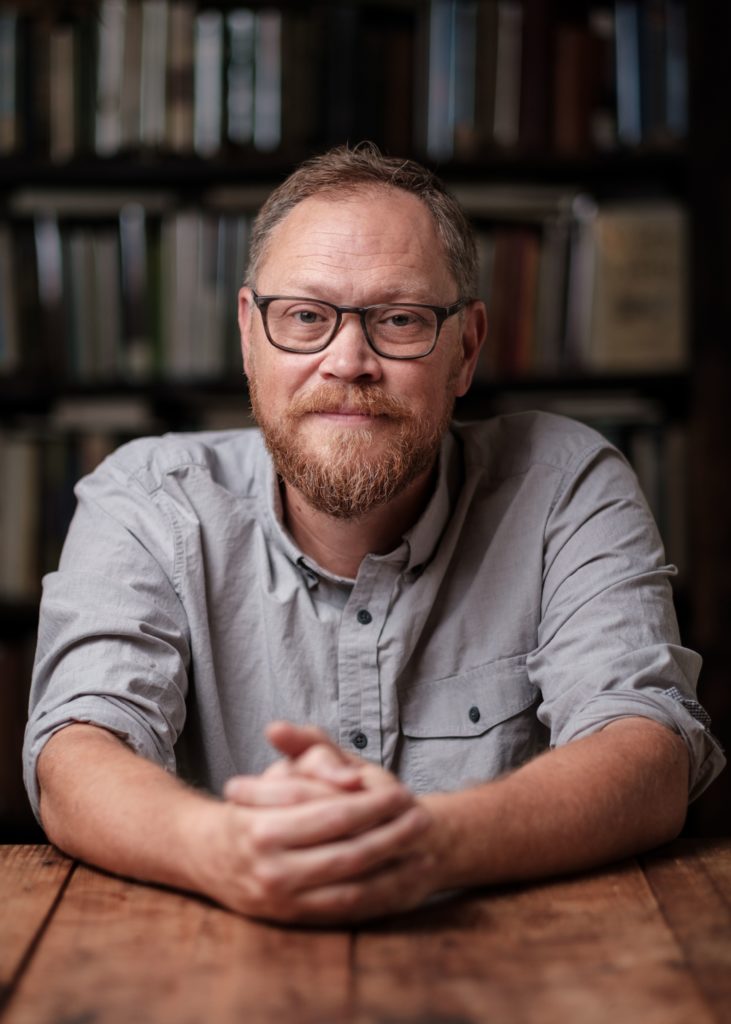