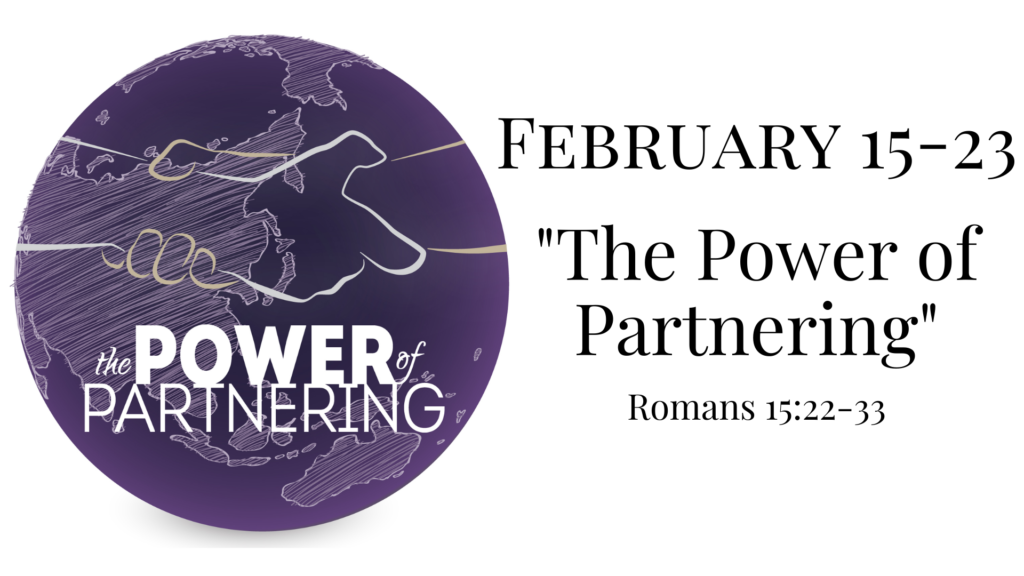 David Meredith is our guest speaker on Sunday, February 23 during the evening worship service at 6:00pm for our Missions Conference. 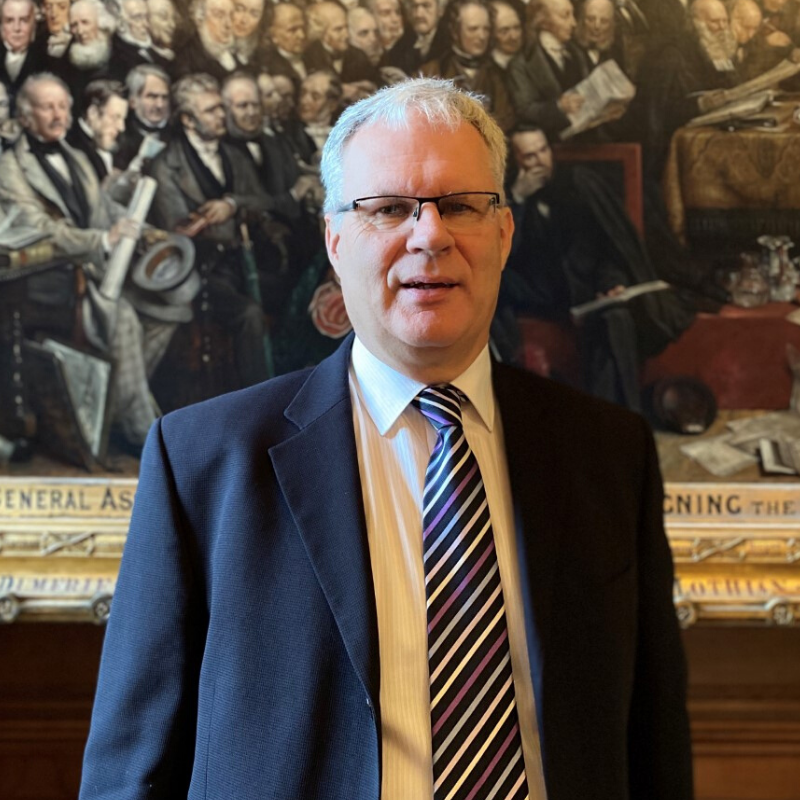 David Meredith is Mission Director for the Free Church of Scotland. He is involved in supporting evangelism, church planting and revitalization both internationally and in Scotland. David was previously senior minister at Smithton Free Church in Inverness, Scotland where during his thirty year ministry the church grew from a church plant to one of Scotland’s largest congregations. It has been his privilege to speak at conferences in the UK, mainland Europe, Africa and the USA. He is married to Nina and they have a grown-up family. He numbers among his interests motor cycling, reading biographies of interesting and diverse people. He was a politics major at College with a special interest in US politics. He is a close observer of SEC football but refuses to reveal his favorite team.