About Us Leadership & Staff Bob Goudzwaard 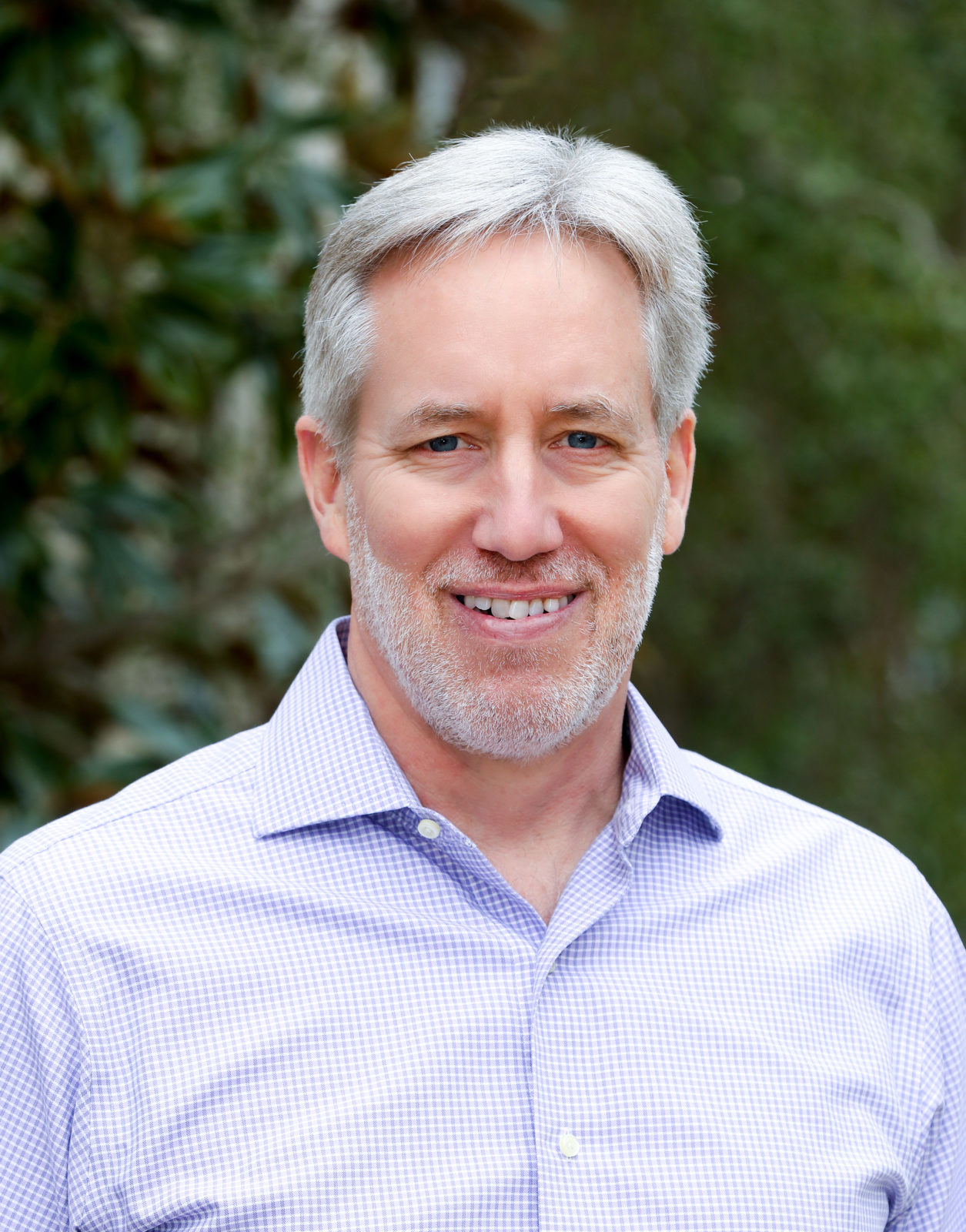 “And we all, with unveiled face, beholding the glory of the Lord, are being transformed into the same image from one degree of glory to another. For this comes from the Lord who is the Spirit.” – 2 Corinthians 3:18

Bob grew up in Palos Heights, IL and is one of 6 children. He was raised in the Christian Reformed Church (CRC). He is a graduate of the Illinois Institute of Technology with a BS and MS in Computer Science. He spent the next 35 years in software development and managerial roles, most recently as Managing Director at Bank of America. Bob and his family participated in the launch of three church plants in the Chicago area and served as a ruling elder since the mid-90’s. It was through planting churches that Bob grew in his love for the church and God’s people.

In 2004, Bob was introduced to Biblical Counseling which God used to open his eyes to the sufficiency of Scripture for life and godliness. As an elder, he found the truth of scripture to not only be theologically or intellectually rich but also practically applied to the issues he was encountering in his own life and the families he was ministering to. God grew in him a passion to see churches become a safe and healing place for those who are struggling, oppressed, suffering, or hurting. There is hope in the gospel, not just for salvation, but also in sanctification as we the struggle with sin or suffering.

Bob has been a ruling elder at Christ Covenant since 2010, using his gifts as a leader in the shepherding and discipleship department. In 2018, he graduated from RTS Charlotte with an MA in Biblical Counseling alongside his wife, Ann Maree, who graduated with an MDiv with a counseling emphasis. Together, they have a passion to serve the church, ministering to those who are struggling and in need of Gospel care.

In 2019, Bob took early retirement from Bank of America and became the Director of Pastoral Care Ministries. He has oversight of the congregational care ministries and is responsible for developing a culture of vibrant, well-trained one-another care so that every Christian can be equipped to relate Christ’s gospel of grace and truth to daily living. As we all mature in Christ, we can be a loving part of a church family that reveals “God’s care through God’s people”. Along with his shepherding and counseling skills, Bob also brings to this new role the leadership, organizational, and development skills he gained as a senior manager with Bank of America.

Bob and Ann Maree enjoy sharing time away at the beach, reading books, and family time with their three married children and eleven grandchildren.