About Us Leadership & Staff Eric Russ 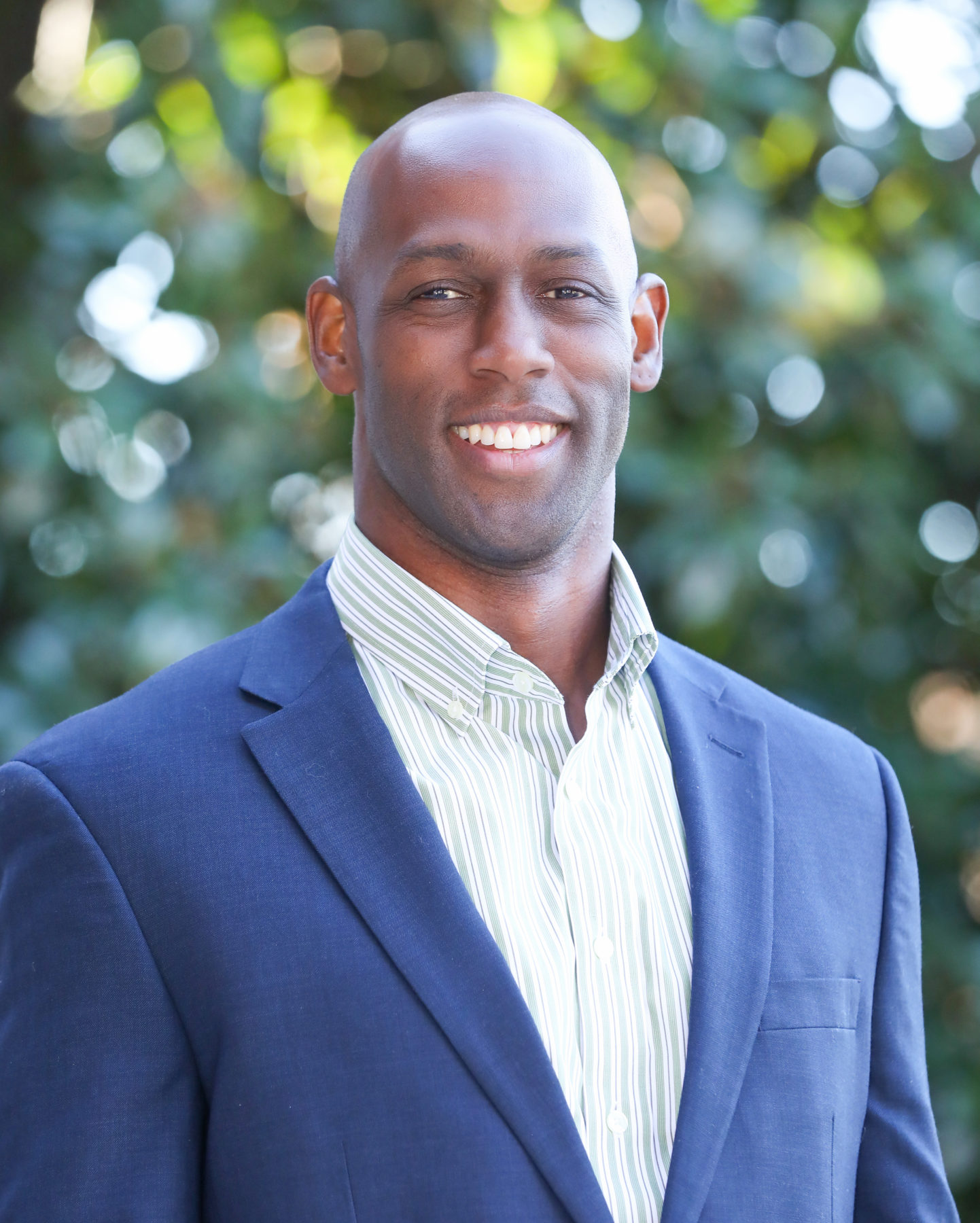 Eric Russ is currently a PhD candidate finishing up his Doctor of Philosophy from the University of Aberdeen in Scotland. Prior to entering full-time education, Eric was the Lead Pastor and co-founder of Mack Avenue Community Church in inner-city Detroit, Michigan, which is a church Eric planted in 2007 and was the Lead Pastor until 2018. Eric is also a graduate from Gordon-Conwell Theological Seminary where he earned his Master of Divinity, and he graduated from Miami University-Ohio with a Bachelor of Science in Business Operations. Eric and his wife Sara have been married since 2003. They are the parents of five children – Connor (14), Joel (14), Lauren (12), Eli (11), Carter (8).
Eric grew up in inner-city Cleveland. Eric came to know the Lord during his freshman year of college at Miami University in Ohio through Campus Crusade for Christ, which is now called Cru.

After graduating from college, Eric worked full-time with Cru at Michigan State University and then at Cru headquarters in Orlando.
Eric went on for further training at Gordon Conwell Theological Seminary where he earned a Master of Divinity. While in seminary, Eric and Sara met and married, and the Lord gave them an excitement for serving God together. After seminary, Eric and Sara spent a year as missionaries in Uganda and two years serving with a church in Cincinnati. Then, in spring of 2007 they moved to inner-city Detroit where they planted and Eric pastored Mack Avenue Community Church in Detroit, Michigan for the next twelve years.
Eric also founded MACC Development which was established by Mack Avenue Community Church as a non-profit organization seeking the holistic revitalization of the 48214 community, block by block, neighbor by neighbor. MACC Development shares the gospel through serving the low-income community through four different units: legal services, housing development, literacy, and sports.

Eric is also a published author. You can find his book, Discipleship Defined at http://www.discipleshipdefined.com/.

Eric has broad experience in various areas of ministry from serving as the Lead Pastor and co-founder of a church plant in inner city Detroit and from other various leadership roles in ministry. Below are a few items to highlight about Eric’s qualifications for this role.
• Directed the launch of an inner-city church plant,
• Created and executed a discipleship curriculum for members to grow in their faith,
• Trained congregation in evangelism strategies, including breaking through cultural barriers and ministering as neighbors and leaders in the community,
• Initiated a mission team program to train high school and college students in urban ministry and community development,
• Associate Pastor at Northstar Community Church in Loveland, Ohio for two years where he was a church planting intern gaining extensive knowledge in church planting, fundraising, vision-casting and strategic planning,
• Campus Minister for Fellowship of Christian Unions in Kampala, Uganda for a year where he led, trained leaders in spiritual formation and evangelism strategies, and implemented discipleship model for long-term growth,
• Campus Minister with Cru in East Lansing, Michigan and Orlando, Florida where he led training over 300 college students in discipleship and evangelism.

THE ROLE OF THE PASTOR OF EVANGELISM & MOBILIZATION
The Pastor of Evangelism and Mobilization will provide the ministerial and visionary leadership to create a culture of engagement and evangelism at Christ Covenant Church. Eric will train and mobilize the congregation of Christ Covenant to intentionally engage in their spheres of influence in their neighborhoods, work places, and our city as ambassadors for Christ so we will become better equipped to communicate a clear presentation and proclamation of the gospel. The Pastor of Evangelism will also create and coordinate evangelistic platforms to aid the congregation to gather and lead nonbelievers to Christ.