About Us Leadership & Staff Mark Davis 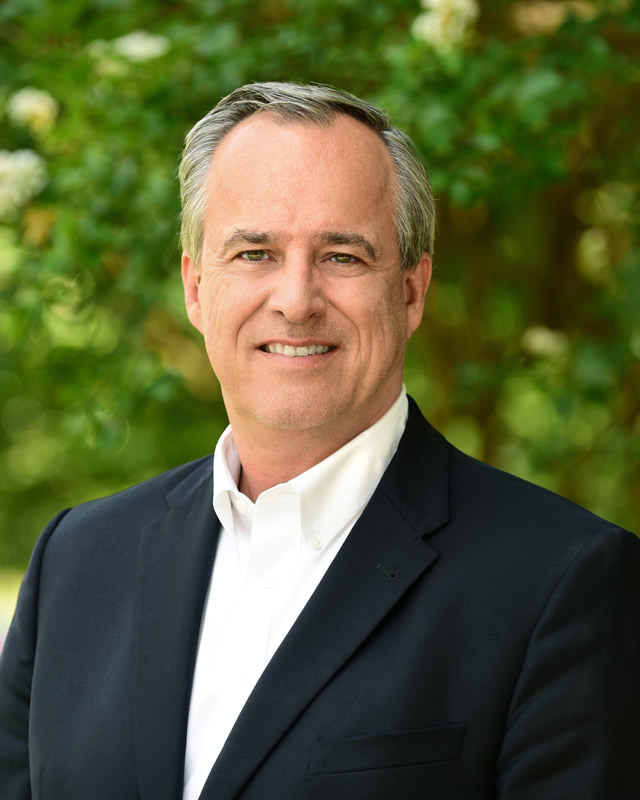 “You did not choose Me, but I chose you and appointed you so that you might go and bear fruit—fruit that will last—and so that whatever you ask in My name the Father will give to you”  John 15:16.

Mark Davis is a native of Sanborn, Iowa. He received his Bachelor of Arts degree from Northwestern College where he played collegiate golf, and completed his Master’s degree in Education at the University of South Florida. Mark began his career in education teaching high school business law, economics and accounting while also coaching varsity boys’ basketball. Mark has described his time as a coach and a volunteer in the Big Brothers program as formative and profoundly influential.

Selected by Covenant Day School’s national search committee in 2012, Mark’s years of experience and increasing responsibility in Christian school administration have already made a lasting impact on the footprint and future of the school. Under the CDS Board of Trustees and his leadership, Covenant Day School developed a strategic vision and master campus plan and launched its $14 million capital campaign, Legacy.

Mark came to CDS from Lexington Christian Academy. Prior to his position at LCA, he served at Philadelphia-Montgomery Christian Academy in the role of Head of School and at Chattanooga Christian School as High School Principal and Assistant Superintendent.

Professionally, Mr. Davis has served on the Board of Christian Schools International as a trustee and Chairman. He received training as a Fellow from the Van Lunen Center, which offers intensive executive management courses for Heads of Schools from across the country. In addition, he has been a presenter at Christian school conferences.

Mark and his wife Rose (organist, choir director, and music teacher) have been married since 1977. They are the parents of four adult children: Hayley Gomez, Leah Perez, Liza Mills, Nate Davis, and they have three grandchildren: Nico, Ian, and Luca. They enjoy traveling, golfing, reading, walks, and the arts.

Mark grew up in a Christian home and was active in church attendance, Sunday school, and youth group, and he has known Jesus as Lord and Savior for his entire life.