About Us Leadership & Staff Bernie Lawrence 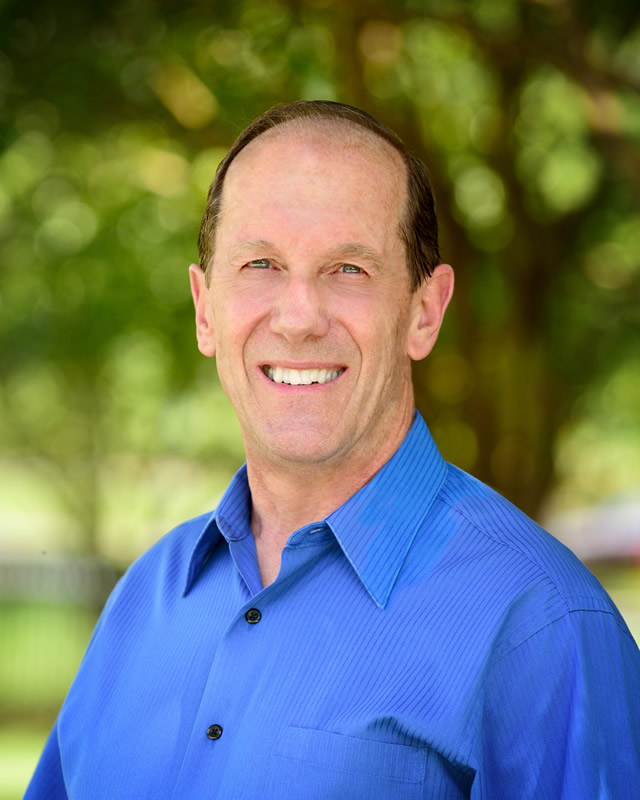 “And David, after he had served the purpose of God
in his own generation, fell asleep…” – Acts 13:36a

Bernie was born in Richmond, Virginia, and lived in Hampton, Virginia, until he graduated from high school and joined the U.S. Air Force. During his last tour of duty, at Eglin AFB in Florida, he was introduced to the ministry of the Navigators and came to Christ. Bernie completed his undergraduate studies at the University of West Florida in Pensacola with a BS in Systems Science with a Business Option. As a student, he was part of Intervarsity Christian Fellowship and got to know the pastors of two local PCA churches.

In 1977 Bernie moved to Charlotte, to begin his first civilian job. A coworker and new friend invited him to worship at the young PCA church plant his family attended. Bernie visited and soon joined the small congregation that was to become Christ Covenant. Bernie also met the only young single woman in attendance, a nurse named Pat. Two years later they were married. Together, they have ministered at Christ Covenant as Bernie served as a ruling elder, then when he joined the pastoral staff, and now as a teaching elder in the role of Senior Associate Pastor. Bernie has been a part of Christ Covenant for 42 years and has served on staff for 28 years. He earned his MA in Theological Studies from RTS Charlotte while working full time on staff.

As Senior Associate Pastor, Bernie works closely with the Senior Pastor in the oversight and leadership of the church. He manages the ministries of Shepherding and Discipleship, focusing on leadership and officer training, shepherding and pastoral care/counseling, men’s and women’s ministries, small groups, welcoming and assimilation, and other ministries for congregational care. He is also Pastor for the Young Seniors Community, typically mature believers in their 60s and still working.

Bernie’s goal is to see that the shepherding and discipleship of God’s people is as effective as it can be. His special relationship with our church is evident when he says, “I want to do my part to see that Christ Covenant is handed off to the next generation of leaders healthy and vital so she continues to serve and glorify the Lord long after I am gone.”

Pat and Bernie are the parents of five adult children: Jessica, Jonathan, Ian, Graham and Hayden plus two daughters-in-law and one son-in-law. They have four grandchildren! They enjoy having friends and family in the home and the opportunities to boat and ski on North Carolina’s many lakes. Bernie enjoys the outdoors, a good walk and good books.