About Us Leadership & Staff Bruce Creswell 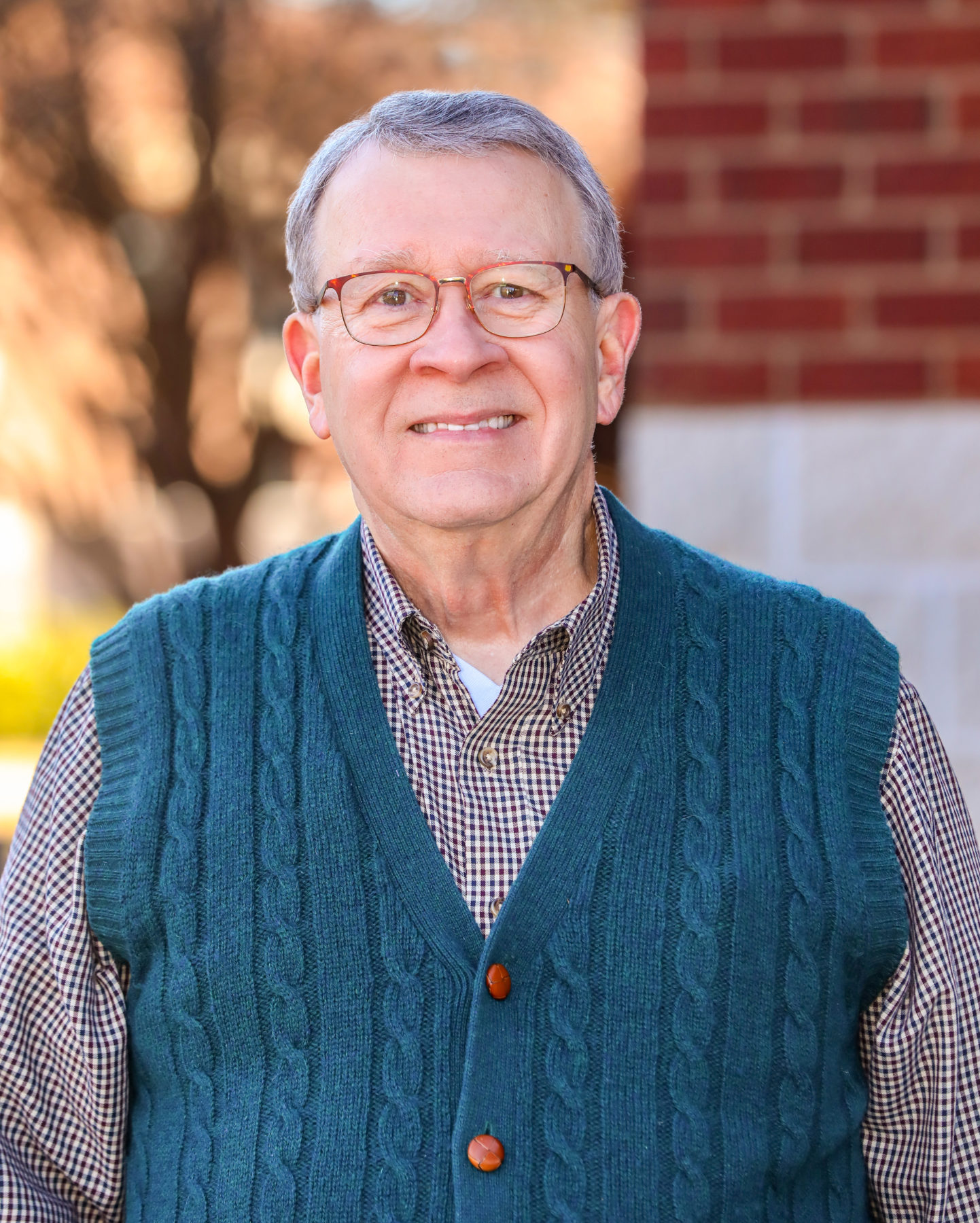 “… that I may know Him and the power of His resurrection, and may share His sufferings, becoming like Him in His death… Brothers, I do not consider that I have made it my own. But one thing I do: forgetting what lies behind and straining forward to what lies ahead, I press on toward the goal for the prize of the upward call of God in Christ Jesus.” Philippians 3:10; 13-14

Bruce is a native of Baltimore, Maryland. He was saved at the age of nine at church camp. The church became his second home, where he was discipled by godly senior saints. He became active both in Christian Service Brigade, and with his church youth group. Answering the call to the ministry Bruce headed off to Bob Jones University, where he completed his undergraduate work and met Carolyn.  They were married in 1979 and began their ministry serving the Lord teaching in a Church school in Charleston, West Virginia for the next two years. Carolyn taught math while Bruce taught Bible and US History. During this time Bruce was ordained into the Gospel ministry, serving the church in overseeing the young married couple’s community and occasionally filling the pulpit.

In 1982, Bruce accepted the call to his first church in southern West Virginia, where he shepherded the flock for the next 10 years in a ministry of revitalization. It was a time of growing, stretching, testing, and restoring the years that the locust had destroyed. In 1992, a church in Harrisonburg, Virginia extended a call to come and be their pastor. Along with their four children, Carolyn and Bruce began a new ministry that included a small Christian school. During this time Bruce was growing in his understanding of reformed theology, through the mentoring of his friend, a PCA pastor, who strongly encouraged him to pursue his master’s degree in theology. In 2001, Bruce and Carolyn moved to Charlotte where he enrolled in Reformed Theological Seminary and the family started attending Christ Covenant Church. Soon after, Bruce came on staff as pastor to the senior adult’s community, part-time, while he was in seminary. In 2007, Bruce became full-time and transferred his ordination to the PCA. Serving alongside faithful elders and deacons, Bruce has been shepherding the growing community of senior adults that currently numbers well over 270 men and women between the age of 70 and 99 years. Growing old is not a right, but a privilege allowed by God to serve a little longer in the service of God and their family, Bruce encourages all the members of his community to “reinvest” their time, wisdom, experience, energy, talents, and gifts in our younger generations, assisting them in running the race before them.

Bruce’s hobbies include walking, working out, reading, listening to big band music and classical music. He and Carolyn enjoy every opportunity to travel to the UK, where Bruce can pursue his interest in Winston Churchill and Lord Nelson. They also enjoy antiquing, walking, entertaining, and being at home together.